The Journal of the International AIDS Society (JIAS) has launched its new Supplement entitled “Men & HIV: insights from sub-Saharan Africa”, which can be accessed here

There is growing recognition that engaging men will be key to reaching the 95-95-95 UNAIDS targets for HIV. In 2017, UNAIDS released the report “Blind Spot: Reaching out to men and boys” acknowledging that men are disproportionately less likely than women to know their HIV status, less likely to access and adhere to HIV treatment and more likely to die as a result of AIDS-related illnesses. If we are to reach the goal of no new HIV transmissions by 2030, improved engagement of men across the HIV care cascade is critical. 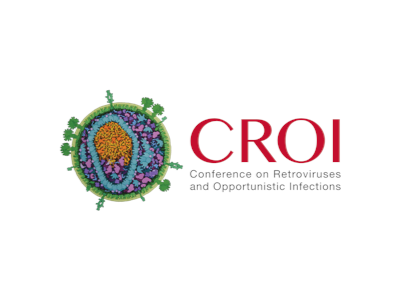 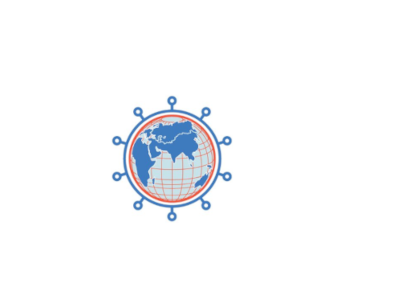